The selection has been made.  The images have been hung.  The Spring Print Exhibition is now ready for opening at tomorrow’s meeting (Monday 11th Sept).  Doors open 7pm, Dunedin Community Gallery.  See you all there!

Note: The exhibition is open to the public 10am-6pm Tues 12th-Thurs 14th Sept. 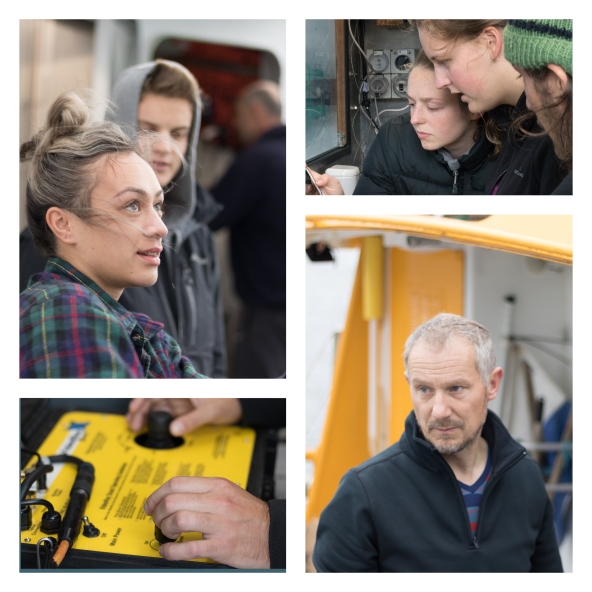 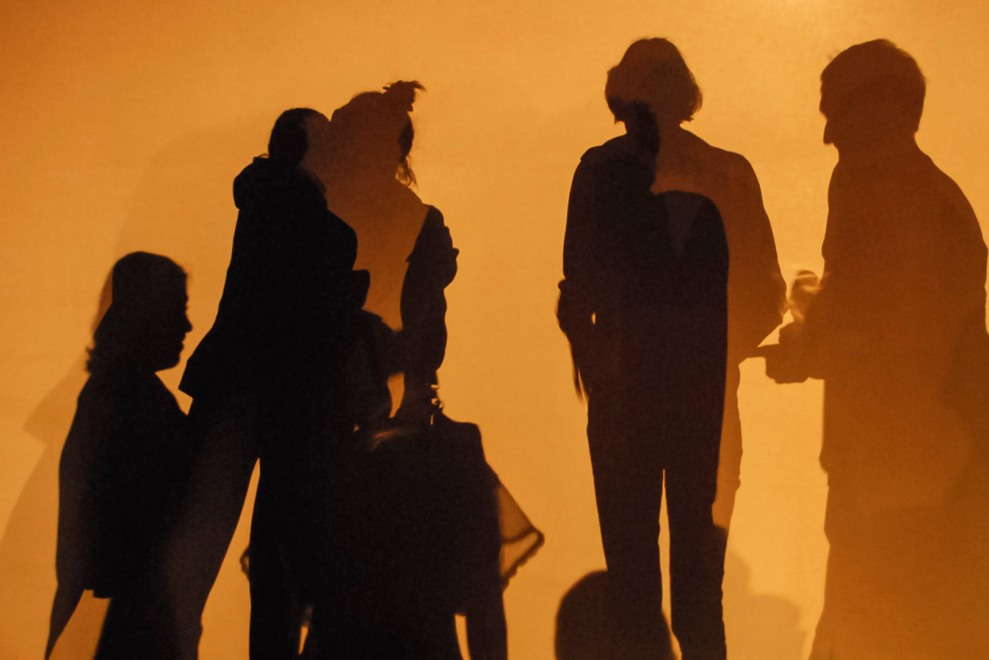 The year is coming to a close, but we have already been looking to 2017 and have put a great programme in place for you all.  For those who were not at the final meeting to grab a paper copy, you can access the digital version of the programme here.
On the Programme page you will see a link to download a PDF copy or you can view the events in the google calendar.  It is also possible to add the DPS calendar to your own google calendar by clicking the “+ Google Calendar” button at bottom right of the calendar.
Until 2017, have a safe and merry Christmas!

This year we held our Spring Print Exhibition at the Dunedin Community Gallery (28-31st August).  Having the exhibition on for a few days gave members a chance to view the images multiple times if they wanted, and enabled us to share our work with the public.

Along with the Spring Print exhibition, we had the Dunedin Junior Photography Exhibition on display.  2016 was the first year for this and we were pleased to get 18 entrants who submitted photos on variety of subjects.  10 images were selected for the final exhibition. We look forward to running this again next year.

In addition we presented a digital exhibition of member’s work from the Filderstadt Photoclub (FCF).  In 2015 a member of the FCF visited a DPS exhibition, and this has led to several interactions between the two clubs this year.

We had a good number of visitors through the gallery, and all positive feedback.  Our second meeting of the month was held on Mon 29th at the Community Gallery where we heard feedback from the judges (Paul Sorrell, Natural History; John Hart, Open) and got to catch up with one another over drinks and nibbles.

Congratulations to everyone who had images accepted for the exhibition.  The honours and awards images are in the slideshow below.

Our next meeting on Monday 22nd 7.30pm is an indoor (vege) light painting workshop.  It’s going to be a fun night where you can let your creative side run wild and come up with some interesting images
Please bring:
– camera
– tripod
– shutter remote if you have one
Optional items to bring:
– small torches, glow sticks, iPads, LEDs, mobile phones
– interesting shaped/coloured fruit or veges
– still life objects e.g. books, bottles, flowers, old boots, anything!
– large pieces of dark, dull fabric e.g. velvet (not shiny, preferably not wrinkly)
– download a free app such as Pocket Softbox for a selection of any coloured light
This event is open to anyone, but a gold coin donation on the night is requested for non-DPS members.

Rod Morris, who is a well known and award-winning natural history filmmaker, author and photographer, was the guest speaker on Monday night.  His talk titled ‘ Pinch of Salt – Seashore macro photography’ was based around his most recent work, producing a field guide to the New Zealand seashore, in conjunction with Sally Carson from the Portobello Marine Science laboratory.

Accompanying his talk, were many photographs of the wonderful and weird sea life that inhabit our shores.   There is, in fact, a huge variety of life in the sea that exists and is not that well known.  In fact, about 96% of animals live in an aquatic environment; the rest are terrestrial.  Rod urged us to go out and explore the inter-tidal environment.

Photographing these animals presents several challenges.  First and foremost are two factors that are enemies of the camera – saltwater and sand.  Rod recommended placing a finger near the end of one’s camera lens to provide a warning that the camera is getting close to the water surface.  Rod also uses a point-and-shoot waterproof camera which can produce some pleasing results (particularly cameras that have a tilted screen).  In more sheltered rock pools, it is possible to shoot through the water surface, particularly when using twin flash units.

Another challenge is that many of the animals tend to quickly burrow themselves in the sand if they sense danger. In this case, Rod often took these specimens back to the laboratory  and placed a sheet of glass between the animal and the background sand so that it could not burrow.  After photographing, he would then return the animal to the sea.  He has also used water filters in the laboratory to move sediment and water around the tank, in order to stimulate some activity in the animals (such as barnacles which may close up as a defence mechanism).   There are also various tidal rhythms that can influence the behaviour of the animal so it is important to have a bit of background knowledge of these animals.

Rod’s talk has certainly inspired us to head out to the seashore and explore.  We  look forward to the publication of his field guide.