Monitor Calibration is the process of measuring and adjusting the colours on your computer monitor to match a common standard.

Calibrating monitors to a standard set of colours, lessens the differences between the different monitors and improves the consistency of colour rendition. Consistency becomes particularly important when you want to print, as the professional printers are also calibrated to the same standard.

DPS has the X-rite i1 Display Pro screen calibrator available to borrow to calibrate your screen/s.

The calibration process will measure a range of colour variables (colour, gamma, brightness, contrast etc), and optimise your screen settings. These settings are stored on your computer or monitor and used each time you use your computer screen.

Depending on your screen a calibration will take about 10 minutes to complete.

How do I borrow the calibrator?

REQUEST: by emailing Nicola (secretary.dpsnz@gmail.com) and ask to borrow the calibrator. Judith will then get in touch with you about when and how you’ll get the calibrator and when it needs to be returned by.

USE: following the instructions.

I want to read more about monitor calibration.

Excellent! Here are some useful sites (which are also the references for this blog post):

These next two sites provide further reading about calibration and discuss using a different calibrator the DPS one.

In light of the current COVID-19 situation and subsequent halt to all face-to-face DPS meetings (until after 6th July), we have set up an online meeting alternative using Zoom.

Please bookmark this page (not the Zoom link) so that if we make any changes, you will have access to the latest links.

The link to connect to the meeting is at the bottom of this post.

Zoom is a free video conferencing tool that allows you to connect with others from the comfort of your home. It is similar to other apps that you may have heard of like Skype or Facetime.

It is free to use and you do not have to sign up to be able to use Zoom and participate in our meetings.

You can connect from a computer or mobile phone, and you do not need to have a camera or microphone at this point – you can participate by simply listening to the meeting.

This short video will give you an idea of how Zoom works, and also serves as a test to check that your speakers on your computer, or the sound on your cellphone is working. – you should be able to hear the lady speaking on the video. Link: https://youtu.be/-s76QHshQnY

We will aim to get started at 7.30pm like we normally do, so please ensure you have tested your setup and checked you can access the meeting prior to Monday’s meeting.

What if I miss the meeting or can’t connect?

The meeting will also be recorded and a link to the video will be shared after the meeting has ended.

I need help getting set up or connected

If you need help with getting yourself set up, please email David treasurer.dpsnz@gmail.com as soon as possible.

During the meeting, if you are having trouble you can email David.

How do I join the meeting?

To connect to the meeting on Monday 23rd, click the link below and follow the onscreen prompts.

You will need a PIN which is a 6 digit code – this will be emailed to you by Gary.

A bit of research can be a good idea to start you off, before trying to find that unique take on a beauty spot.

Click here for a tool that combines the Google maps interface with various photo sharing sites to give you a start on planning your next trip.

Be aware that the accuracy of the tool relies on the GPS data that comes from the image and may not always be spot on. 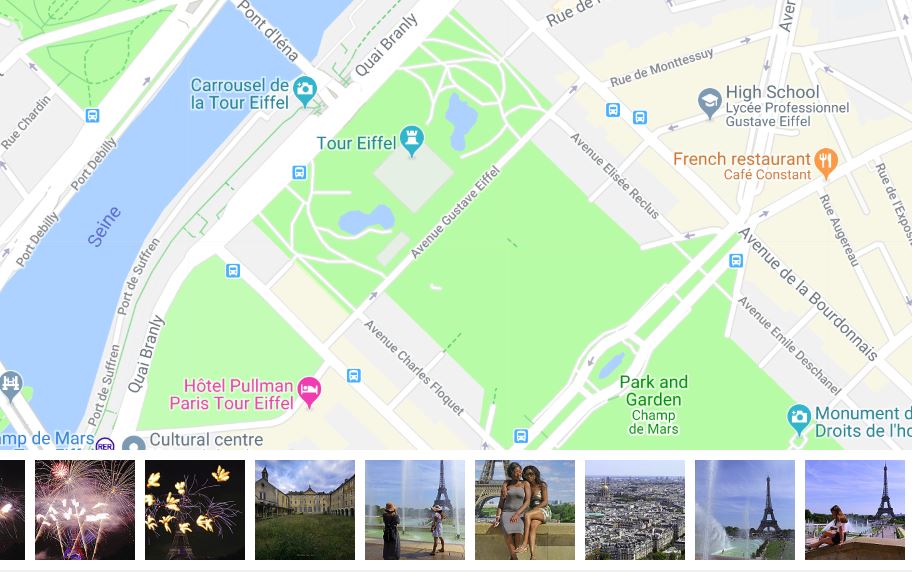 Regardless of whether you are new to Instagram or an old hand, you probably wish it was possible to upload images directly from your computer. Well, it is now. Here’s how:

Note: Instagram appears to be ignoring #hashtags when posting them with the image itself. However, posting #hashtags in a separate comment will work correctly. 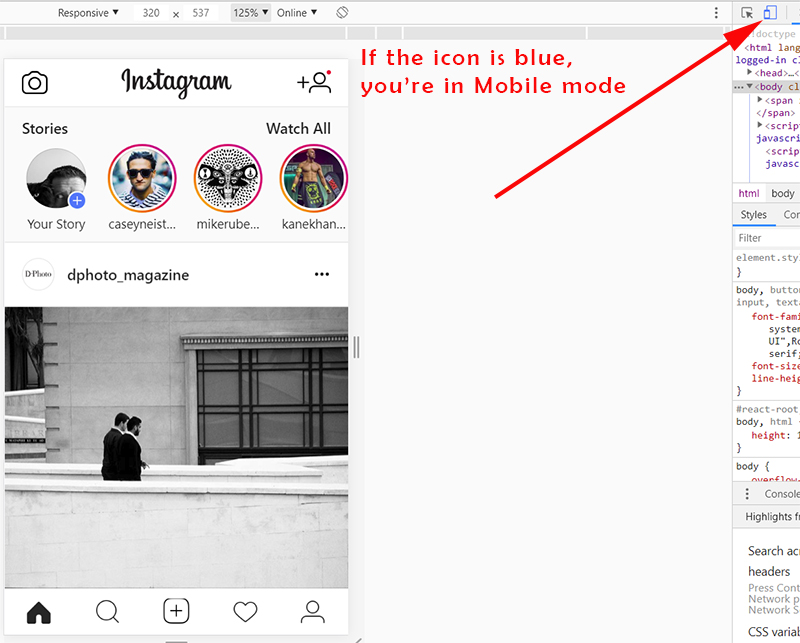 More and more cameras have built-in WiFi, and there are a number of manufacturers producing SD cards that are WiFi enabled. For $30/40 most digital cameras can be WiFi enabled.

When matching this functionality with smart phones, it becomes easy to edit and share images without the need for a computer. This comes into it’s own when away for the weekend or longer and you wish to travel light.

There are many image editing applications, some of them free. One such free application is Google’s Snapseed.  A new version of Snapseed was released late last year and as well as a revamp to the appearance, two important tools have been included; an adjustment brush and a spot healing tool.

Other apps have spot healing built in, but they lack the usability or effectiveness of Snapseed, you end up having to use two applications to edit a single photo. Now it is possible to remove unwanted specs of dust, lens flare, or even the odd person within Snapseed.

An adjustment brush gives flexibility to selectively adjust areas of an image for exposure, dodge/burn, and white balance.

The image below was taken on a recent impromptu DPS visit to Lawrence.

The 7 stages of the edit using the various features of Snapseed:

Details: added some contrast, lowered the highlights, and raised the shadows a small amount.

Brush: reduced the exposure on the clouds by a 0.3 of a stop, using my finger to paint.

Healing: removed a bottle halfway down the bridge.

Vignette: added a darkening vignette. Unlike Lightroom, you can easily position the center of the vignette where you want  to be.

Brush: burned the outside planks, dodged the middle plank ,painting with my finger.

You can view all the stages of editing that you performed (as shown below), and you can also delete stages. It is also possible to go back and fine tune the edits.

The saved image after the edits.

There are also a range of filters and effects that can be applied in various degrees of intensity depending on your taste.

Snapseed does claim RAW editing functionality with DNG compatibility. I was unable to use this functionality as my phone is limited in power. This function will no doubt become a significant factor that will make editing on a mobile device more than just an on-the-go option, and could replace PC based editing altogether.

Snapseed is available for Android and iOS and can be downloaded from their respective app stores.

A host of tutorials on using Snapseed are available here.